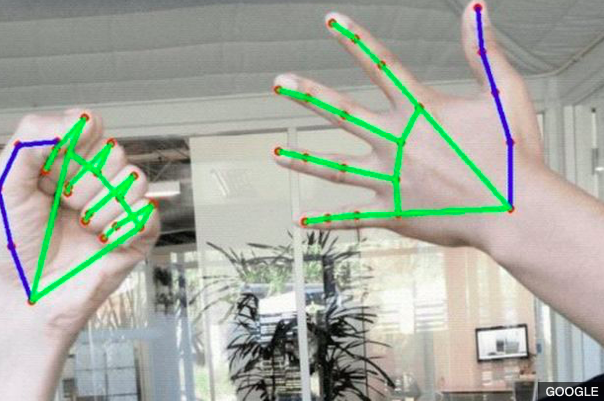 Approximately 500,000 people in the United States communicate through sign language. For these individuals, communicating with strangers on the street, friends, family and co-workers can be a major challenge.

Google is working hard to solve this challenge. It announced that it is developing software that will translate sign language to speech on a smartphone. Until now, this technology has worked only on powerful desktop environments with specific camera setup.  Google’s solution apparently works in real time and even scales to multiple hands.

That a solution is not yet available is not surprising. Google acknowledged that “robust real-time hand perception is a decidedly challenging computer vision task.” In order to encourage progress, Google is making its software open source. Thus, any researcher or app developer can build on what Google has created.

In an AI blog, Google research engineers Valentin Bazarevsky and Fan Zhang said the intention of the freely published hand-tracking technology – which can perceive the shape and motion of hands – was to serve as “the basis for sign language understanding”.

Hopefully, we won’t have to wait too long before Google, or another app developer, releases a solution to the public.

Which Loudspeakers are Loudest?