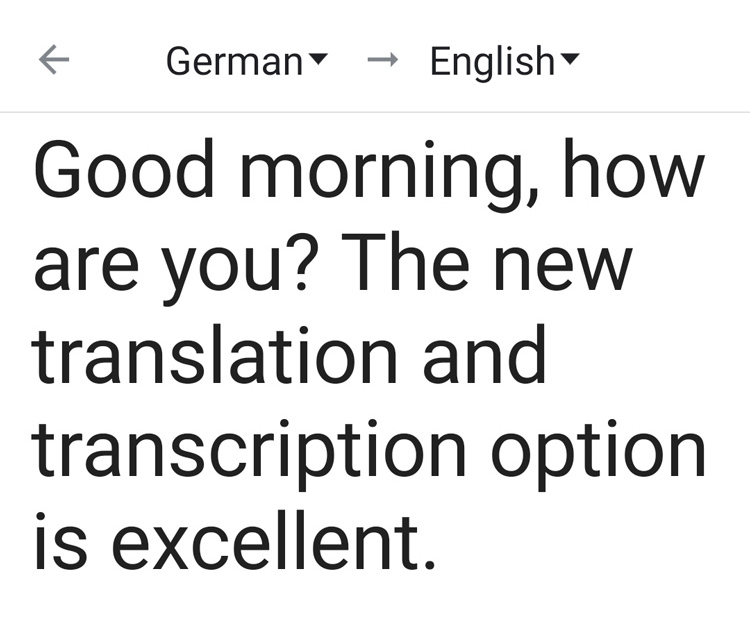 Fortunately, Google seems committed to continuing to develop Android’s captioning capabilities.  Last week, Google introduced a feature called “Transcribe” within its Google Translate app.  When the user activates this feature, the app will translate and transcribe the speech for one of eight languages, including English, Spanish, French, German, Hindi, Portuguese, Russian or Thai.  Thus, someone who is deaf or hard of hearing can now understand someone speaking in one of those languages.  This feature is designed to translate and transcribe the speech of someone who is speaking for a longer period of time, such as during a lecture or meeting.

Google Duo has had the capability of sending an audio or video massage for a while.  However, now you can send a video message to someone who is deaf or hard of hearing and they can add captions to understand its content.

We look forward to hearing about Google’s next innovation for those with hearing loss!